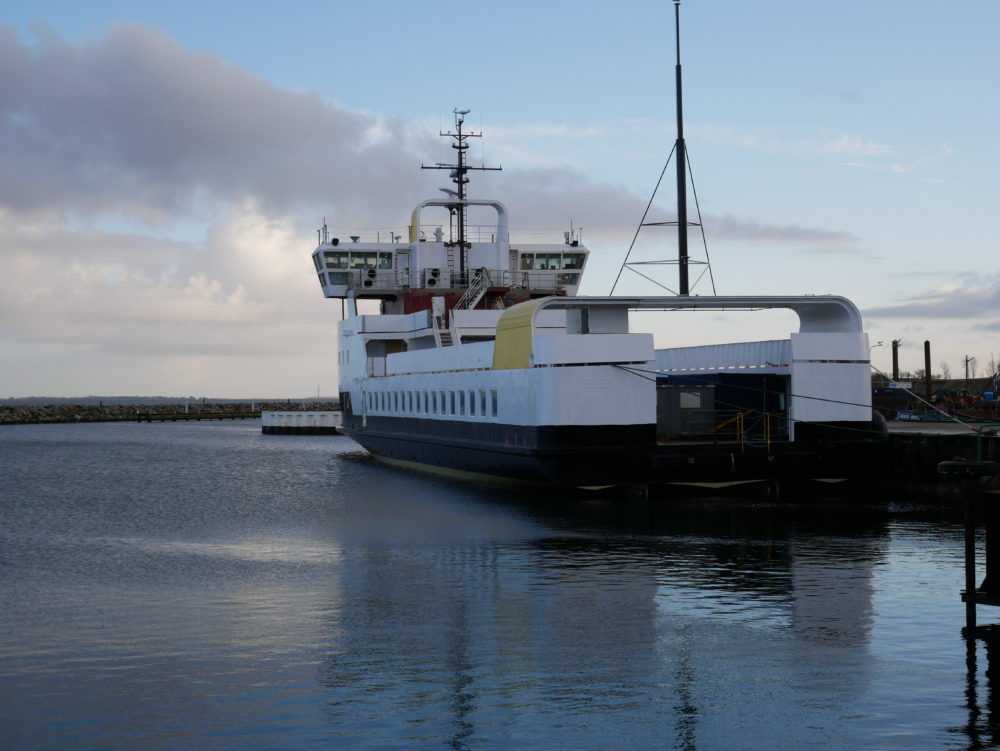 Horizon 2020 is the EU’s largest pool for research and development projects, with nearly 80 billion EUR on offer between 2014 and 2020. For Danish municipalities this offers unprecedented potential, as they currently represent just two percent of the total Danish partners that have received support. One of the municipalities that has been successful in seeking funding from Horizon 2020 is Ærø. The municipality has received funding for an ambitious innovation project to develop a 100 percent electric ferry for passenger transport.

On Ærø they have high green ambitions and the island’s municipality is not only aiming to reduce its CO2 emissions: they plan to reset it. In order to achieve this goal, the municipality has reassessed the ferry service that connects the island with the mainland, offering an important transport service. The current ferries emit 2,000 tonnes of CO2 per year.

The idea of ​​an electric ferry grew into a grant application called E-Ferry. The application was successful, receiving a grant from Horizon 2020’s transport program.

E-Ferry has distinguished itself by offering a concrete and very unique result in the form of the electric ferry ‘Ellen’, which will operate on the 22-nautical mile route between Søby and Fynshav. This is in contrast to many other research and development projects, where you would typically use prototypes, working more with theory than tangible solutions.

Ærø Municipality has taken on the task, with its risks and challenges, and is now using an everyday operation to promote their strategic environmental ambitions and develop an electric ferry that challenges the former ferries’ reach.

“The path has not been straightforward, because in many ways the unknown territory for us as a municipality is to run an innovation project that will often be associated with some risk, trying to find a balance between everyday municipal activity and an international flagship project. I also think that we as a municipality have a duty to do more than just follow the crowd. But it is ultimately a political priority,” says Trine Heinemann.

“On the one hand, within the municipality you want a ferry that can sail here and now. On the other hand there’s partnerships and the EU, which focus on the innovation part and the development of the unique product with a battery from Switzerland, electrical technology from Finland and local Danish boatbuilding forces, for example from Ærø.”

Today, everything indicates that the municipality’s hard work and investment have paid off. Despite the obstacles, the municipality has already had several successes. Among other things, the Swiss battery supplier was the first to receive an approval required for electric ferries. The project has also contributed to increased awareness and new international opportunities for the island’s companies and collaborators, which, among other things, mean new contracts for the local consulting shipbuilding companies and shipyards, which are now involved in the development of hybrid ferries.

Advice for other municipalities:

Based on their experience with the process of a Horizon 2020 project, Ærø Municipality has gathered the following advice from other municipalities who see opportunities in this funding pool.

– but without compromising the project

– don’t be afraid of innovation, but have an internal discussion

– innovation projects rarely go as described in the application, so there must be a level of understanding

The project began in June 2015 and runs until June 2019. In 2018, the actual demonstration period will begin, when the ferry will operate on the route between Søby and Fynshav, a 22-nautical mile trip.

Horizon 2020 finances the development of the ferry to the project’s public and private partners in terms of design, development and testing.