Green bridge from Lolland to Copenhagen 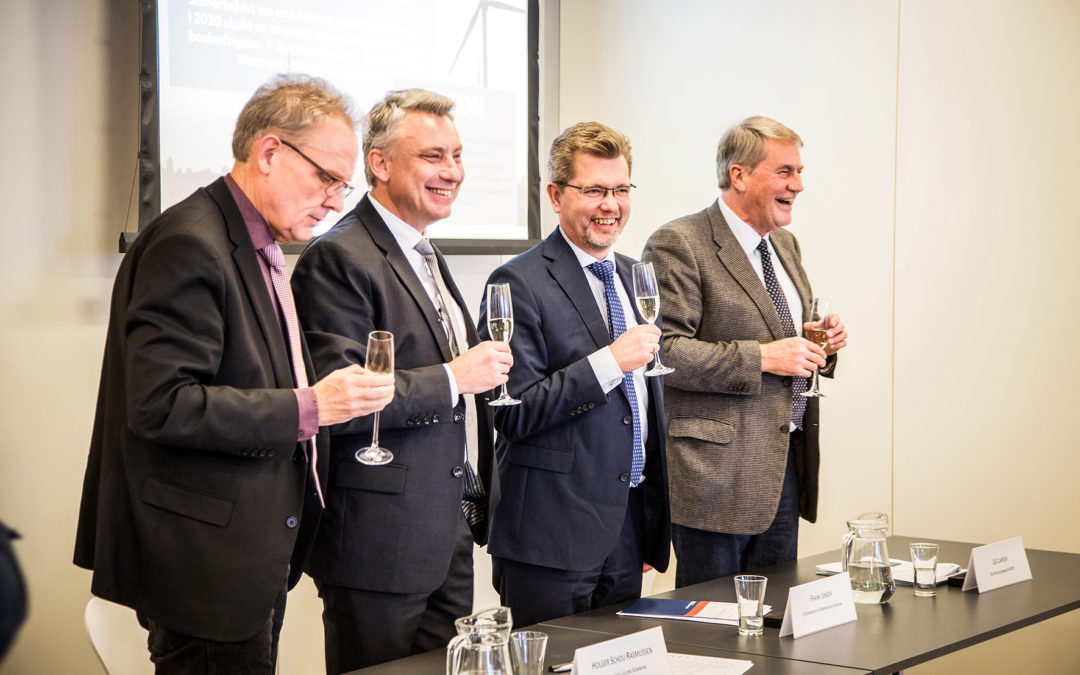 On Monday, 23 January Lolland Municipality and HOFOR (Greater Copenhagen Utility) entered a strong strategic partnership. The agreement initiated a historic collaboration between provincial and metropolitan growth and development for the benefit of both parties.

The four parties took the opportunity to present the agreement and its implications for a number of companies, future partners and councillors.

In Lolland, we need Copenhagen to be a beacon to attract investments. It is not good for any party if the Copenhagen catchment area languishes, as the capital is linked to Nakskov, Slagelse and Kalundborg. Companies do not think in terms of municipal boundaries when they place their investments. They think about well-functioning economic regions with good infrastructure, skilled labour, high-quality research and space for both offices and production.

With this agreement, we emphasise that we are deeply interdependent as a country and a city. There is no contradiction between Copenhagen and Lolland. On the contrary, we need each other and strengthen our cooperation so that we can create growth and jobs.

Climate change does not respect municipal or national borders. We depend on each other in the fight to reduce CO2 emissions. Lolland is a treasure trove with lots of renewable energy and as large regional suppliers we can utilise Lolland’s resources to make our energy supply CO2-neutral.

In Greater Copenhagen we work to become the leading region in the world for green transformation and growth. Cooperation between HOFOR, Lolland Municipality and Gate 21 is a strong example of how this can happen. Here we will use Lolland’s strong position in renewable energy to grow and develop and demonstrate new solutions for the future of fossil energy.

The green business organization Gate 21 will implement the agreement. Gate 21 now employs two staff members to draw up concrete action plans and projects in the five tracks included in the agreement: job creation, energy systems, biomass, tourism and food. In 2017 there is a budget of 2 million DKK for work on the five tracks. Lolland Municipality and HOFOR each contribute half.

The city council of Lolland Municipality and the energy company HOFOR, owned by the City of Copenhagen, have seen opportunities for joint development when the two parties coordinate their efforts. The starting point is the close relationship between town and country, which assumes new forms with the transition to renewable energy. Against this background, the parties shall complete an agreement on a close and concrete collaboration between Copenhagen and Lolland with a view:

“To promote a common interest in the development of Lolland on the basis of wind projects and other renewable energy sources and based on concrete cooperation on the five tracks.”

The five tracks are job creation, energy systems, biomass, tourism and food and it is in these areas that Lolland and Copenhagen will work closely in the future.

This is a strong agreement in Greater Copenhagen’s portfolio of cooperations, which include 46 municipalities in eastern Denmark, 33 in Skåne, as well as Region Skåne, the Capital Region, Region Zealand, Lolland and Falster.

Gate 21 is set to implement the agreement. 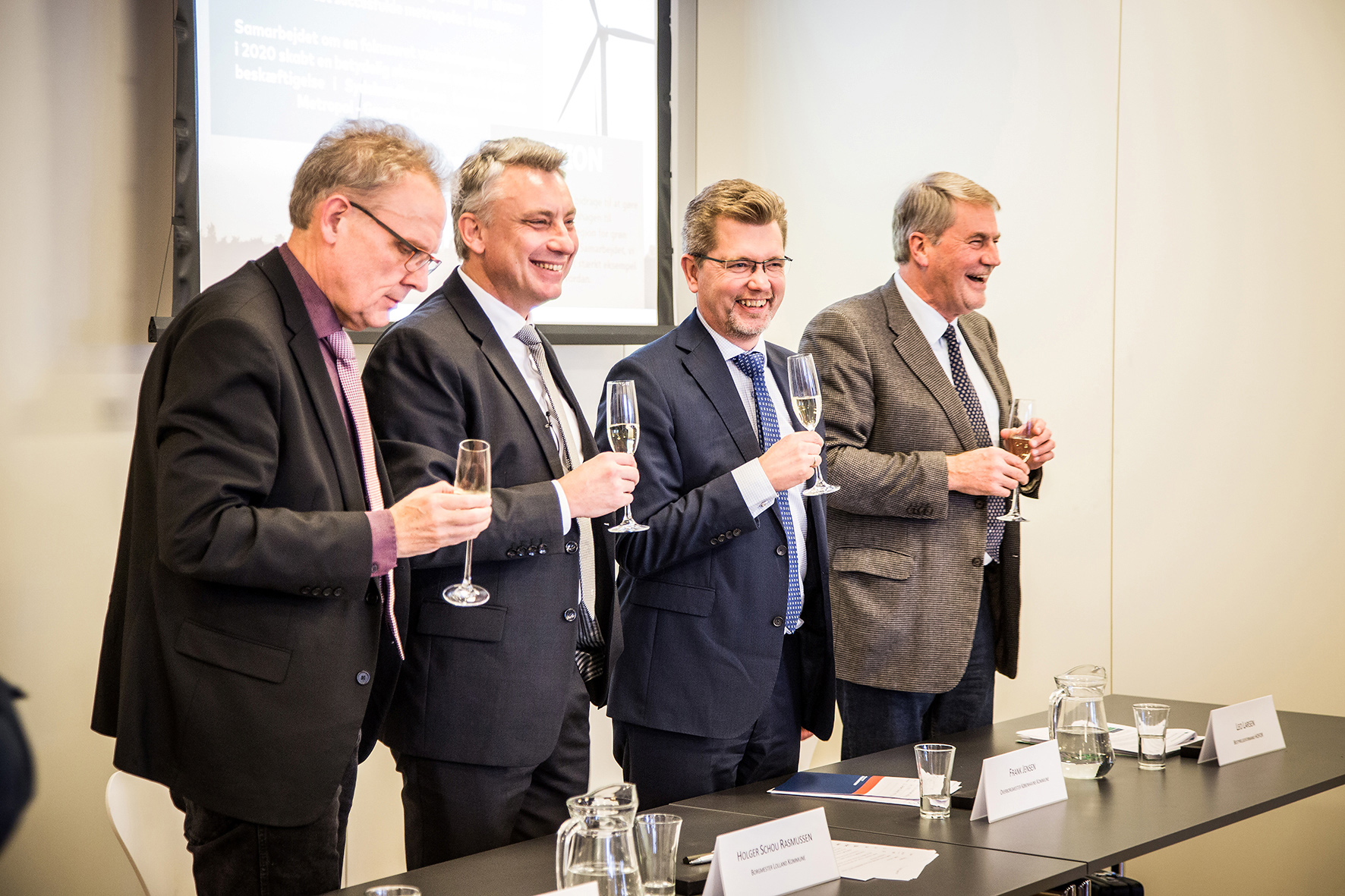